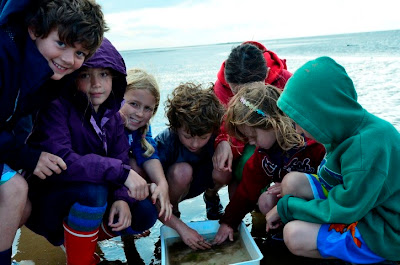 Sea dipping and Coastal Creations at Holme Beach last week proved to be just as much fun for us Seasonal Education Officers as for the children and adults who joined us. 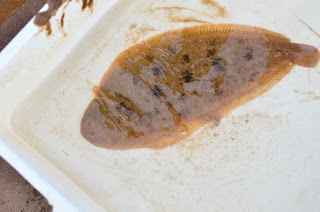 Coastal creations began with a scavenger hunt where egg cases from rays and whelks as well as numerous species of marine invertebrate shells were found. After gathering to discuss and celebrate our finds, it was on to creating! We were very impressed that the adults got down in the sand to design their own creations – who says playing in the sand is just for kids? During the sea dipping session, despite a choppy North sea, Jo and her net managed to deliver lots of different species of shrimp, prawn and crab, and even, much to the excitement of the children – a sole. 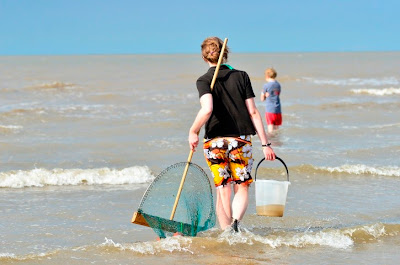 Our next Coastal creation session takes place on 26 August at 2pm. Sea dipping takes place on the same day at 4 pm.
Posted by Norfolk Wildlife Trust at 20:25