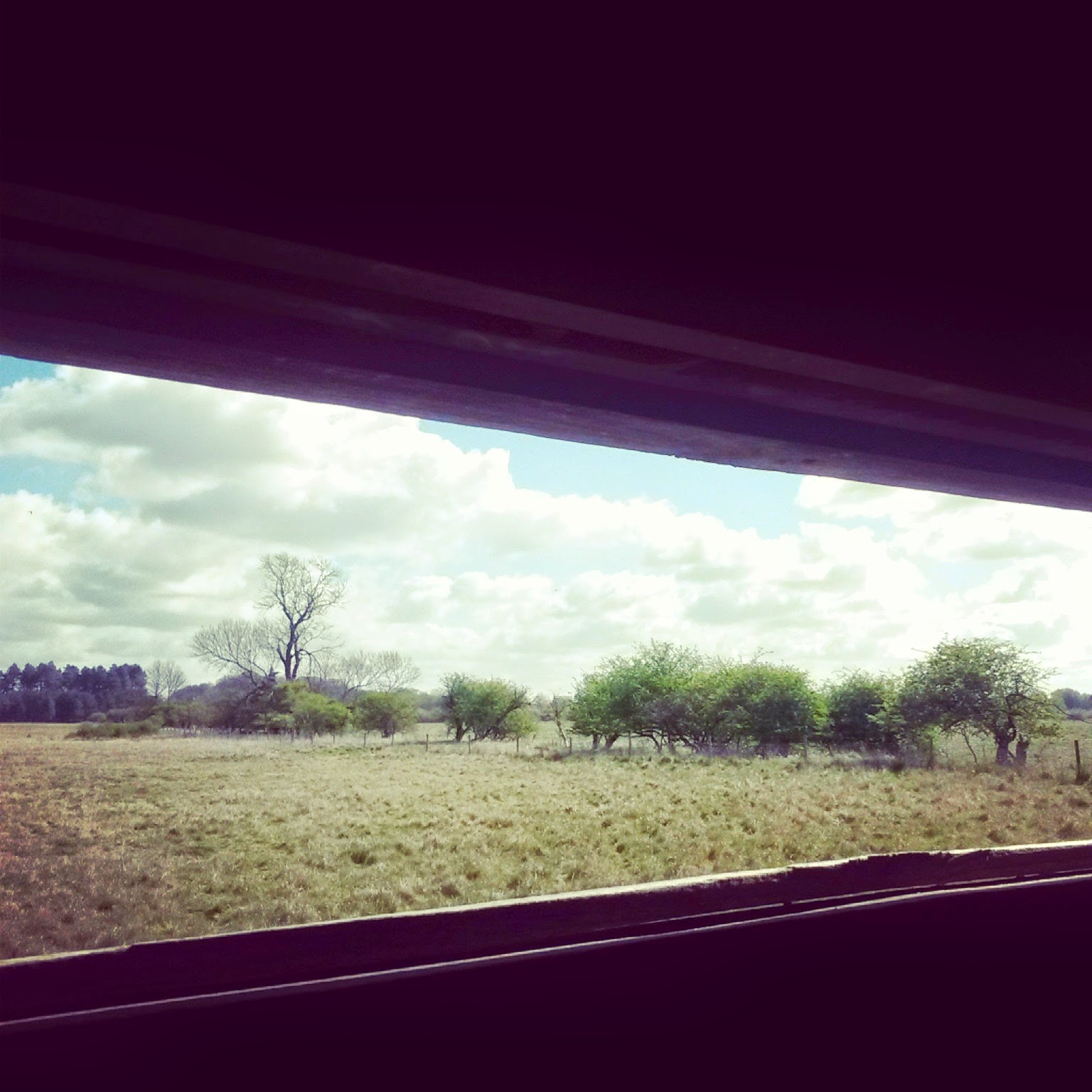 The birds went down on eggs in April, so we are expecting our first stone curlew chicks of the year around the May bank holiday, so keep your eyes peeled!

A couple of weeks ago I was lucky enough to witness quite an amazing site from one of the hides. A battle if you will, between a pair of stone curlews and a grass snake! I first saw the birds acting odd by pecking towards the ground then running backwards, it was only after a few minutes that I saw they had attacked and killed the grass snake. Grass snakes are found on the heath and towards the Little Ouse River and presumably this one strayed to near to this pair’s territory. So the birds instinctively acted to protect their nest.

I managed to get a short video on my phone through the scope of one of the birds dragging the grass snake by the tail:

It just shows that when watching wildlife you can be lucky and witness some unique behaviour.

In other bird news, we have witnessed the arrival of spring with plenty of warblers in the form of chiffchaff, whitethroat, blackcap and willow, as well as grasshopper, sedge and Cetti’s being heard at the bottom of the reserve. Buzzards, kestrels and the occasional sparrowhawk have been seen on our forest trail, along with woodlarks, which have been seen feeding chicks on the fence posts at the top of the trail. Also several cuckoos can be heard – and if you’re lucky – seen from the hide. Also the first nightingale was heard while I carried out the butterfly transect on part of the reserve this week.

Butterfly counts have been good so far with 11 species being recorded, including green hairstreak and holly blue outside the visitor centre.

We now await the return of spotted flycatchers, tree pipits and nightjars which should be heard on our forest trail, and hopefully our first stone curlew chicks of the year!

Posted by Norfolk Wildlife Trust at 16:43