The Birds and the Bees at Weeting Heath

We now have our first stone curlew chicks of the year at Weeting Heath! Both pairs that nested outside the hides hatched two chicks each. Unfortunately one of the pairs lost its chicks soon after hatching, possibly due to the immediate cold and wet weather conditions. The good news is that the second pairs chicks are now about 11 days old and have been viewed feeding and being fed with the adults. These chicks will also hopefully be rung in the next few weeks. I was lucky enough to capture some video though the scope of the two adults and two chicks

The adult male in the video is the one with rings on its legs, you can see the more striking features of the bird around the eye for instance which makes it stand out more than the female, this is just one way to identify between the sexes.

The pair that lost their chicks have already laid another clutch and are now viewable from the west hide, so hopefully by about mid-June they should hatch two more chicks.

The pine belt along the visitor centre is home to a variety of woodland bird species. This has been evident the past few days with adults feeding the chicks of 13 different species of birds, including goldcrest, treecreeper, mistle thrush, blackcap and several finch and tit species.

Spotted flycatchers have returned to nest in the pines. They are one of the latest arrivals back from Africa and we are fortunate to have them return. They were once a common sight in some gardens but unfortunately their breeding population has decreased by 86% over the last 40 years. So far we have just the one pair near the Visitor Centre, so look out in the pines for their distinctive up right posture from perches and you might just come across the audible snapping sound that the bill sometimes makes when the bird snatches an insect from the air.

Bombus hypnorum or their more common name of tree bee have decided to nest in our bird box with a camera inside, unfortunately they are not camera friendly! and have obstructed the lens. Tree bees are a new species of bumblebee to the UK, first colonising the country from the continent in 2001 and have quite quickly moved up through  the country. As their name suggests they nest in holes in trees, or in this case our bird box outside the visitor centre.

Other wildlife that has been seen on the reserve includes a turtle dove, tree pipit, woodlark and hobby on the woodland trail, as well as several butterfly species including common and holly blue and green hairstreak. 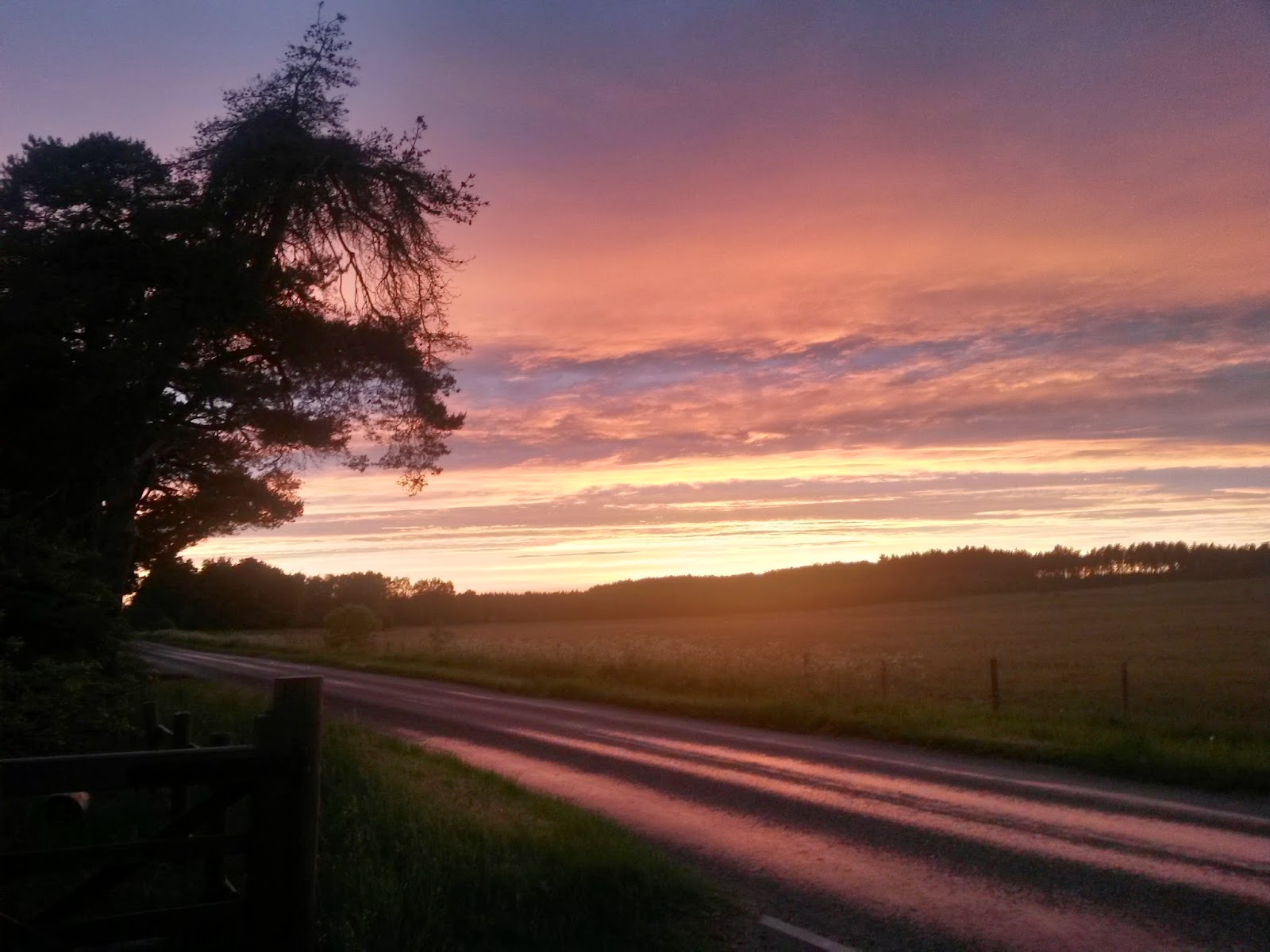 Posted by Norfolk Wildlife Trust at 20:20