Stand outside on a clear night in November and let your mind reach into the doings and beings of the wild world. Overhead in the vastness and blackness of the sky are the sounds of thrushes on the move, birds retreating from the Scandinavian and Siberian cold as winter grips the boreal forests in which they bred. The night flight call of the redwings above you is a fine fizzling lisp, striping through the dark sky like a shooting star. The fieldfares with them have a choppier flight and a choppy call to go with it: a squelchy chuck-chuck like wellies sprung from wet mud. Listen carefully and you may hear the bright tick of a song thrush too, southbound in the night on wings from the forests of the north.

Nearby, the local tawny owls are shouting their claim to the woods, stating their intention to breed here in late winter and to raise their round-eyed but steel-taloned chicks over the spring and summer. In the male’s gentle fluting and the female’s impetuous double-shriek the message is clear: let no other tawny encroach our patch. Perhaps, if you live close to a common or a vole-tunnelled meadow, you may also hear the breathy, insistent call of a barn owl, like a dropped can of cola being opened just a crack.

If the air is mild the woods’ edge may yet be crisscrossed by a million calls too high for human ears to hear. British bats begin their hibernation now – putting themselves on standby through the harsh, insect-scarce middle winter – but may still be on the wing and feeding in November. The cobweb of sound they cast across the night may only be heard by us with the help of a bat detector, which translates their too-high talk into sound we can hear; each species of bat with a distinctive purr, trill or rattle in the sounds the machine makes.


The other mammals in Norfolk’s night may only roam where their legs will take them and are guided more than any other sense by scent. We primates, with our forward-pointing eyes, dulled noses and half-dulled ears, are designed for the day. (We even say, ‘Oh I see,’ when we mean we understand.) Most mammals though, especially those active at night, navigate the cobweb of meaning spun over woods and fields by smell. Simon Barnes expresses this magnificently in his How to Be a Bad Birdwatcher: ‘If you were to write a novel for a dog, it would have to be written not in sound symbols, like the words you are reading now, but in smell symbols.’

So in your November night, you may hear the garden snuffling of a not-quite-hibernating hedgehog sniffing his prickled way around the world, or his enthusiastic crunching as he crushes a slug in his teeth. Or you may imagine the trail of scent drawing a quick-eyed stoat through the dark in suit of his prey, or delighting the rubbery nose of a stripe-faced badger as he trots peaceably through a paddock hoping to find worms.

As you retreat to your warm bed beneath the eaves and beneath the covers, take with you this wild November night and the creatures which inhabit it. For over your roof the thrushes stroke the starred sky, down the lane the male owl’s muted hoots lay claim to a territory of trees, and in the twitch of a stoat’s nose is life lived and life lost. 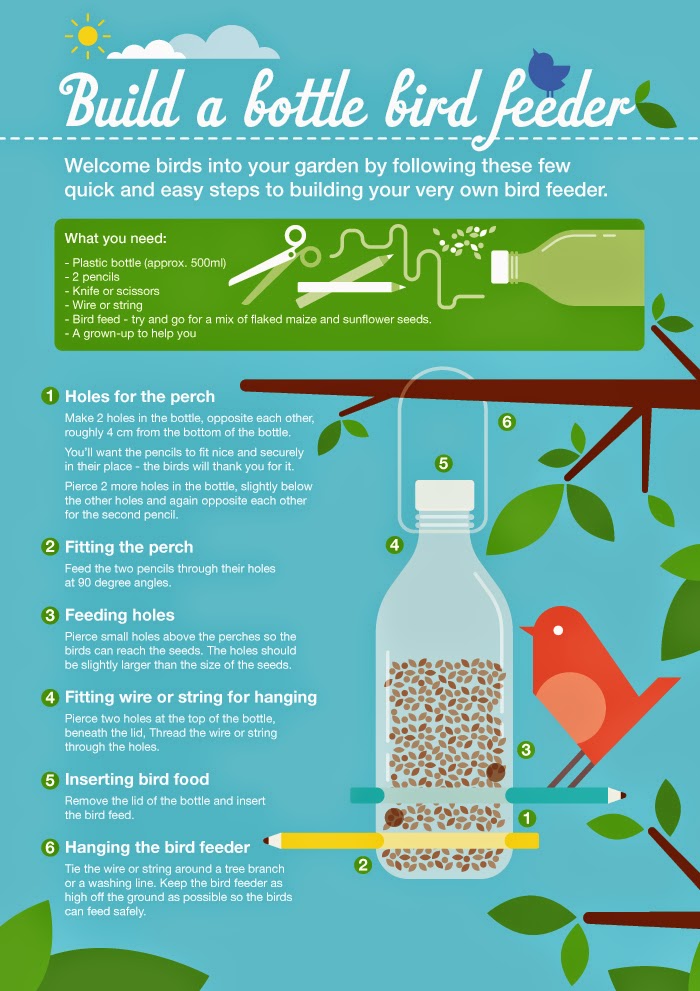 Click here for more tips and advice on looking after wildlife and you can buy your bird seed from our friends at Vine House Farm.
Posted by Norfolk Wildlife Trust at 13:18 No comments:

Email ThisBlogThis!Share to TwitterShare to FacebookShare to Pinterest
Labels: A Living Landscape, gardens, Get Involved, People and Wildlife 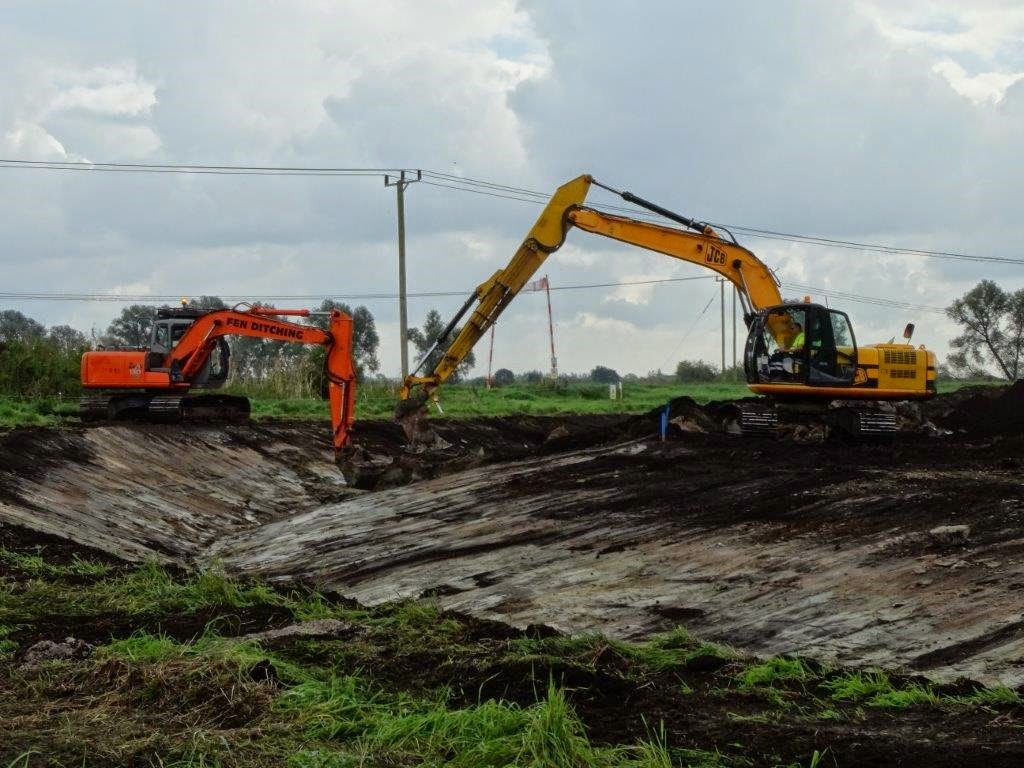 Fen Group has just stopped work for the winter on the Methwold site. The fine weather since they started in mid-August has meant they have made good progress excavating the perimeter ditch and bank, completing 700m in 2 and a half months. Work has to cease over the winter as the excavated banks are likely to erode if not covered in vegetation and temperatures will be too cold to establish a grass cover. It is hoped that Fen Group will start again in the spring as long as the winter is not too wet. Over the winter they will be constructing the water control structures that will be incorporated into the build.

In addition to this work, some trees have had to be removed to enable the construction of the perimeter bank and three outlying badger setts had to be fenced off, under licence. The main sett has been unaffected by the works.

Further tree removal will be carried out over the winter to allow completion of the perimeter ditch and bank next year. Some tree and hedge planting was carried out by a corporate work party from Centrica – more about this in a future blog –  and eventually a screen of bushes will be planted around the edges of the site to maintain the visual landscape features of this area of the Fens.
Posted by Norfolk Wildlife Trust at 19:34 No comments:

Monday 3 November saw the turning on of the abstraction from the River Wissey into the storage lagoon on the Hilgay Wetland Creation site.

Water is being abstracted at 150m³/h, 24hours a day, until a level 50cm above sea level is achieved; at the start of abstraction the level was about 15cm below sea level. Once this level is achieved abstraction has to stop and the lagoon banks checked for one month for any leaks or slippages, before the next 50cm of water can be abstracted and the checking process repeated.

While the checking is going on, water will be abstracted into the perimeter ditch which will enable the wetting up of the whole site through the network of ditches and water control structures. By the end of the winter abstraction period (end of March) it is hoped that the lagoon will be close to its maximum level of 159cm above sea level. Once this level is reached and the lagoon bank is given the all clear, the lagoon will receive full certification and water can be released to keep the whole site wet.

Later on next year some of this water will be let onto the neighbouring Methwold site, as long as construction is finished, to start to wet that site up too.
Posted by Norfolk Wildlife Trust at 19:31 No comments: